Is there more than one way to approach writing a book? 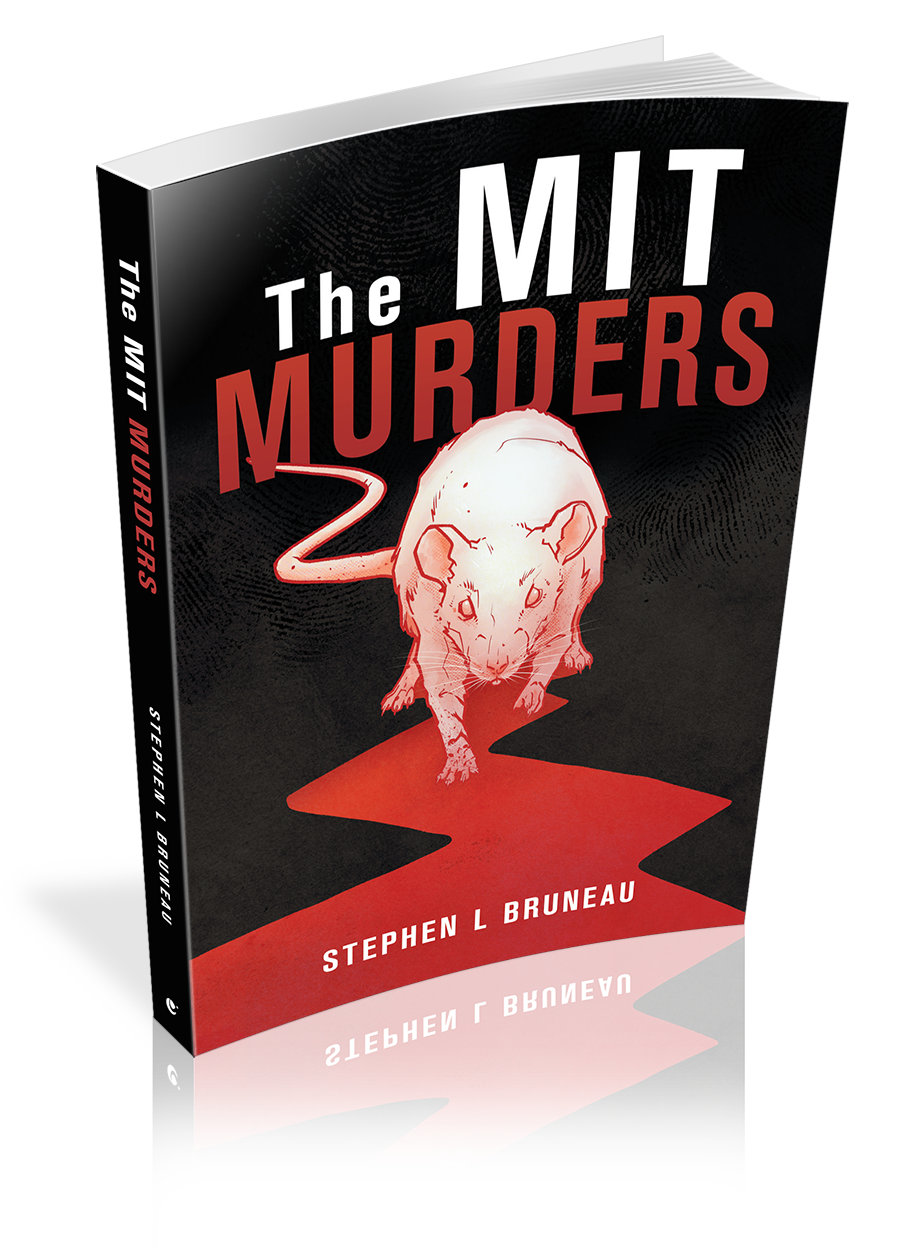 As with many tasks in life, my guess is there is more than one way to approach writing a book.  I’ve now published one, The MIT Murders, and have three others in various stages of development.  As described in my previous blog, The MIT Murders was more of a reactive process, starting each scene with the question in my own mind of what would be interesting to happen next.  Occasionally, I might project that process two or three steps ahead, but for the most part it was actually like real life in that I often didn’t know exactly what was around the corner.  Indeed, as I neared completion I would constantly read and re-read, constructing inserts to tie the plot together and smooth the flow of the story with each rewrite.  I can’t imagine this is the most common approach, but I have to say I found the experience to be personally entertaining.

The approach to my next novel was quite different.  This story began with a plot outline and a visible outcome in my mind from which I worked backwards to flesh out the bare bones.  The opening chapter starts with a hook to pull the reader in, but the hook was designed after the fact of the story’s overall flow.  The method was really the reverse of how the first book had come about, and at times was more stressful because the flow was less spontaneous.

I’ve read that James Patterson outlines some of his books for his writing staff and then edits the final product.  I imagine this must be somewhat challenging, and perhaps somewhat constraining for the assigned ghost writer.

On my second novel I felt like someone had tasked me with an outline to complete even though I was the one responsible for the assignment.  In the end, I was pleased with both results.  I wonder if other authors favor one approach or the other, and whether they might switch back and forth from time to time.

← How I stumbled into writing my first book
What’s next after The MIT Murders? →

Other Books By Author